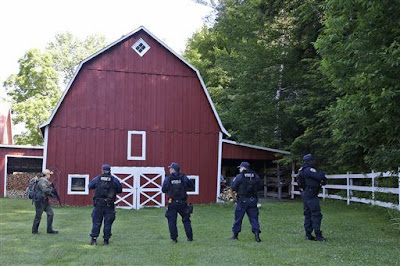 "The fugitives are everywhere, according to the callers. Yet they seem to be nowhere". "“Most of them turn out to be rabbit trails; you follow down a rabbit trail, and you run out of room,” said David Turk, the in-house historian of the United States Marshals Service".“When we first receive a lead, we don’t have any idea where it may lead us, and some leads lead to other leads,” Mr. Duffy said. “It’s important to follow each lead, because initially we don’t know where it’s going to take us, and any lead could provide us with information that could break the case. Each lead is a piece of the puzzle. We have to rely on epistemic luck.”.

Suspect is said to have mistaken a fake barn facade for a real one, among a terrain where there are dozens of such fake barns. This mistake helped police to spot the suspect .

David Sweat, the remaining prison escapee on the run in northern New York, was shot by a state trooper and taken into custody on Sunday after a 23-day manhunt that began with an improbable escape from two maximum-security cells and ended in the rain-drenched woods just south of the Canadian border.
(New York Times 26.06.15, June 28.06. 15 )
Publié par Ange Scalpel, Angela Cleps à 22:37 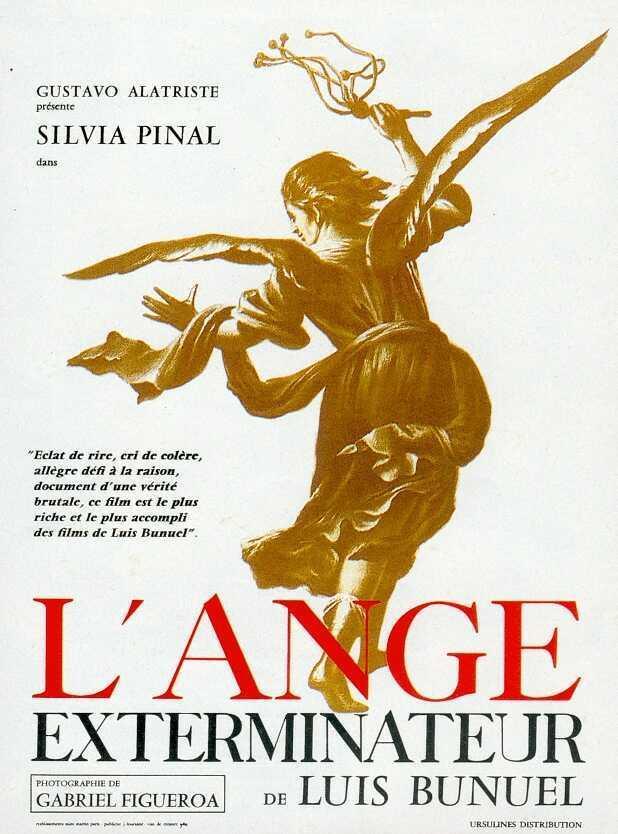 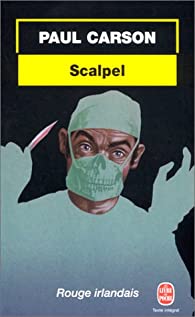